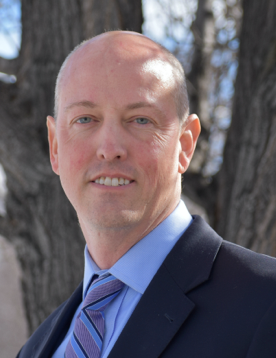 Mr. Paul Burgon has spent most of his career in mergers and acquisitions and public and private investments. Recently, Mr. Burgon was Senior Vice President of Corporate Development at Steel Partners Holdings, a public holding company. At Steel Partners, Paul led almost 30 acquisitions and divestitures worth $1.4 billion, while implementing an acquisition system that significantly increased the quality and quantity of completed acquisitions for the company. Paul also co-led investor relations.

Mr. Burgon served as interim Chief Financial Officer of SWK Holdings, a public company. Mr. Burgon and the CEO repositioned the company from being a software developer to a leading specialty IP lender to the biotechnology and high-tech healthcare industries. Mr. Burgon also served as Principal and Chief Financial Officer of NightWatch Capital Advisors LLC, a private investment advisor that invested in public and private securities for high net worth individuals and investment funds.

Mr. Burgon worked as a Director and Manager of Corporate Development at Danaher Corporation, where he and two other senior managers created the Danaher Acquisition System, which was named one of the most successful in the country by Institutional Investor magazine. While at Danaher, Mr. Burgon led approximately 50 completed acquisitions worth $1.7 billion.

Mr. Burgon began his career working at Coopers & Lybrand, where he worked on the buy-side due diligence team in the financial advisory group. During his tenure there, he performed due diligence for 40 clients on transactions valued at approximately $70 billion.

Mr. Burgon and his wife, Jill, have three children and live in Utah. He enjoys competitive cycling, skiing, and water skiing in his free time.