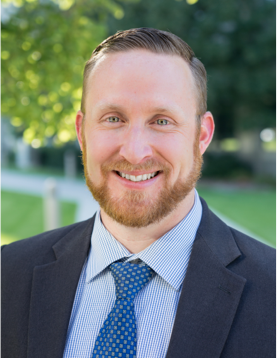 David has always loved teaching. He began his academic career at Rocky Mountain College’s PA program in Billings, MT, where he served as core faculty for two years. Following this, David served as the Academic Director at the University of Wisconsin Madison PA program, where he was heavily involved in instruction and curriculum development, especially in taking a lead role in transitioning UW Madison from a Baccalaureate to a Master’s degree awarding program.

Following his time in Wisconsin, David accepted an offer to become the founding director for a new PA program University of Charleston in Charleston, WV. He apparently enjoyed the challenge. Three years later, in January 2014, he started his current position as founding director for the new PA program at Rocky Mountain University of Health Professions (RMUoHP). He currently serves as Vice President of Technology and Chief Information Officer.