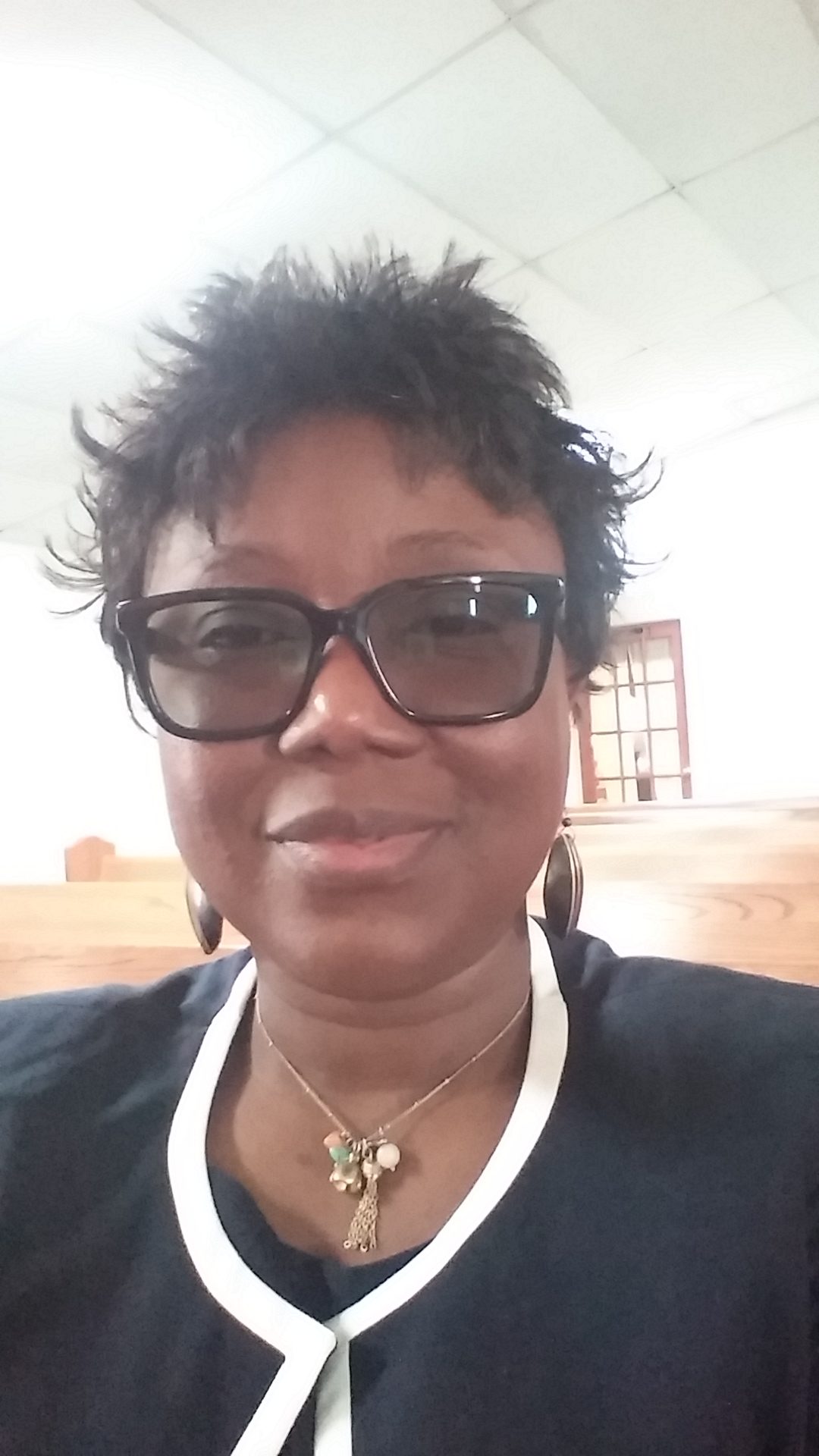 Glory Dioh-Esona, DNP, APRN, FNP-C, always aspired to serve her community and discovered that furthering her education would best equip her to do so. In 2018, she graduated from the Doctor of Nursing Practice/Family Nurse Practitioner (DNP/FNP) program at Rocky Mountain University of Health Professions (RMUoHP). Currently, Dioh-Esona works for Southwest Atlanta Nephrology, P.C. (SWAN) in Atlanta, Georgia.

While working as a nurse, Dioh-Esona sought out an education that would empower her “to give service that is imbibed in evidence-based practice, loaded with compassion, and sharpened with the knowledge to educate and empower others on their health,” said Dioh-Esona.

After researching various graduate school options, she found that RMUoHP met what she was looking for with having core values of being evidence-based, service-oriented, collaborative, learning-centered, trustworthy, authentic, and inclusive.

Her time at RMUoHP helped propel her toward following her passion. As a nurse, Dioh-Esona worked in many different disciplines, from med-surg, critical care, wound care, hospice, and home health before finding her niche in nephrology.

“RMUoHP made sure we got what we signed up for,” explained Dioh-Esona. “My orientation and training with the nephrologists was supposed to last until the end of December 2018. I started work with SWAN on October 22, 2018. By the second week of November, the nephrologists were so impressed with my progress, I began working on my own officially–two months earlier! The rest is history,”

So “following graduation, I immediately contacted the medical director of the clinic I used to work in as the renal nurse in charge of nursing service. I called him on Wednesday, sent my resume on Thursday, and was called on Friday for an interview, which was scheduled for Wednesday of the next week,” said Dioh-Esona.

For Dioh-Esona, the new employment after graduating was one of the most rewarding parts of her career, as well as being named Employee of the Year at her workplace in 2018. “I felt very empowered and I continue to experience great success with my patients,” said Dioh-Esona.

She finds joy and accomplishment in being involved in her patients’ care, such as seeing an acute kidney injury (AKI) patient under her care get off dialysis, and seeing the patients under her care become more involved in their personal health leading to better outcomes.

While Dioh-Esona has worked extremely hard to get where she is, she also acknowledges that knowledge is power. “There were so many things I learned and am still learning on the job,” said Dioh-Esona.

As a DNP/FNP graduate, Dioh-Esona joined the RMUoHP Alumni Association Board and serves as Vice President. For those interested in pursuing a graduate nursing degree, she says, “Prospective students should know and truly understand why they intend to further their studies. If the goal is more on the financial aisle–a fat paycheck, they may be disappointed.”

For those who are already on the path to obtaining their education, Dioh-Esona adds, “I want them to open their minds for more intense learning, especially after graduation. That is the only way we can grow holistically in the healthcare profession.”

For more information on the RMUoHP Alumni Association Board and the Dioh-Esona’s impact as a graduate, visit rm.ed/alumni.